Prince Ebeano Supermarket has extended its social service to Ewuru, a community in Agbor, the capital of Ika South Local Government area of Delta State.

The community boasts of a beautiful and serene environment, but this pride of the community is gradually fading away.

Interestingly, something else has taken over and now, it makes even the old desire education like young pupils.

“I feel like going back to school,”Oge’s mother said when she walked into the computer laboratory of Uweifo Primary School in Ewuru.

More so, her joy was because these computers were in a primary school that her child, Oge, would get education foundation.

However, on the other side of her mind sat a thought of how deep her purse would have to be for her child to study there.

‘It Is A Public School’

She quickly grabbed the teacher by the hand, took her to a corner and asked: “Is this school a private school?”

“It is a public school,” the teacher responded.

Be not afraid, she quickly added: “The fees are just like every other public schools, the fees are very affordable”.

A sigh of relief, capable of blowing a disturbing fly far away, was what followed. It triggered laughter. But while they laughed, she looked up, raised her hands and said a comforting prayer, thanking God for Prince Ebeano Supermarket.

She could not hold back the tears in her eyes, as she looks at her daughter admiring the computers. She would surely study with these computer, she thought to herself.

Few minutes later, the teacher led her away to the class room. The study desk was something she had not seen before.

In each class, colourful desks of different sizes for different ages were well arranged.

The environment was very cosy.

Handed Over To The Government

Her mouth was wide open in awe, yet there was something more she needed to see.

The toilet area leaves every parent ,who has walked into the school, with a desire, the Headmistress of the school said.

“To see that their child or children attended the school.

With a library and desks for study, the primary school in Ewuru Agbor, also has a modern staff room.

It was entirely built by Prince Ebeano Supermarket and handed over to the government.

‘The Goodies The Rich Enjoy’

The school has a solar panel system that powers the computer room and other parts of the school.

According to the Headmistress, Mrs Odigwe Victoria, the building has drawn pupils from across the major express way where there are other schools.

“Prior to the commissioning of the school, we were occupying 3 classes. “A class for KG classes and primary 1.

“I was managing one cubicle and when it is sunny, we go under the pear tree to sit,” she said.

Have You Seen Our Social Service At Ibeju Lekki General Hospital

“The donor of this school, apart from saving lives, has saved so many poor homes.

“Their children can now experience the goodies the rich also experience,”Mrs Odigwe added.

How can you tell if an online drugstore is operating legally 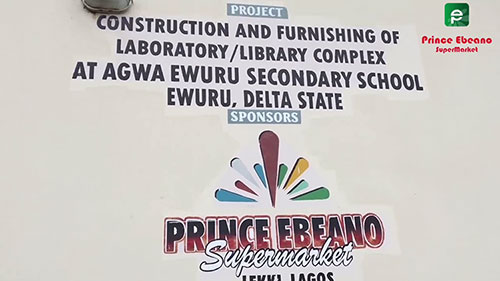 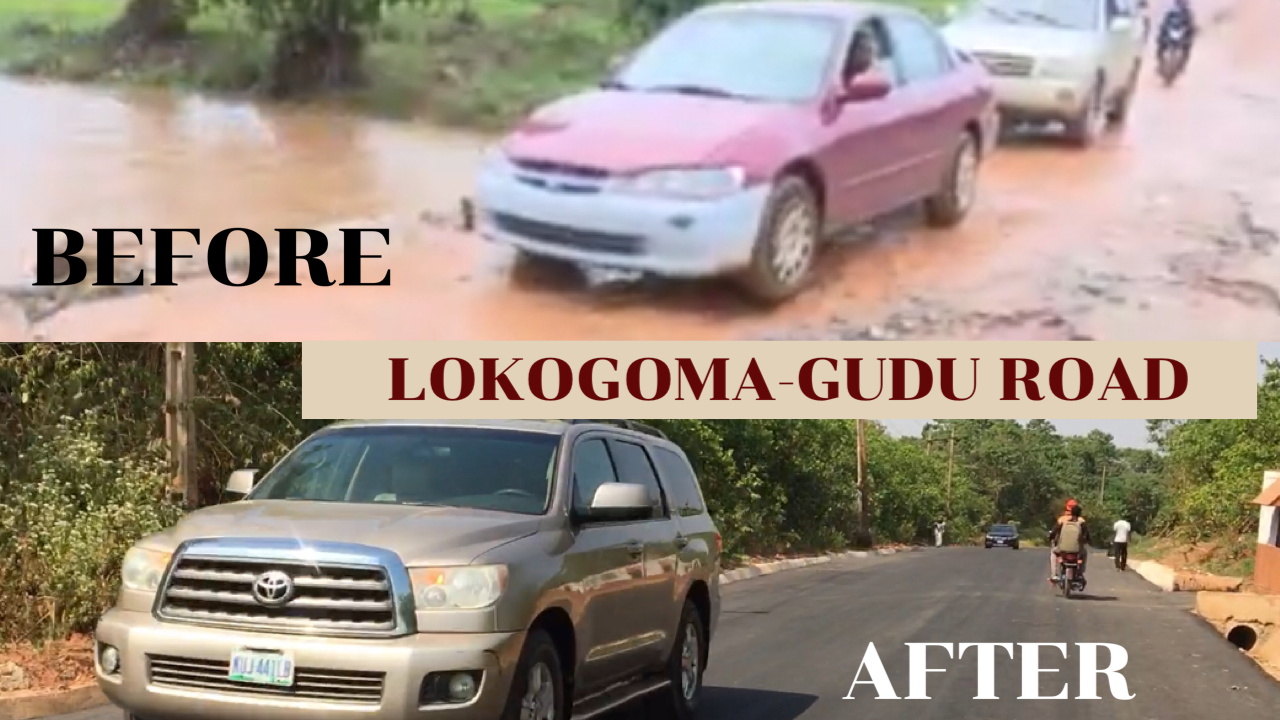 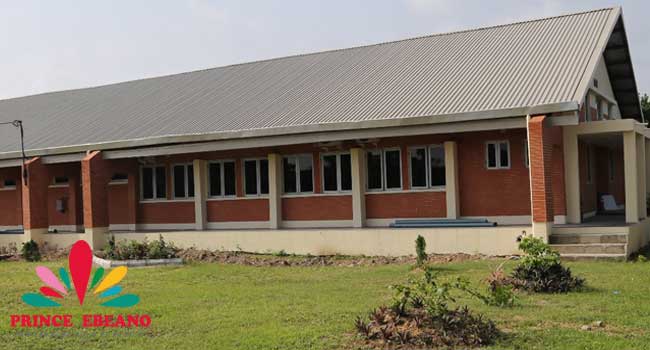