Menstrual pain is often a feeling of discomfort around your abdomen, lower back, and thighs when you are menstruating.

If you have this feeling you are not alone. It is even severe for up to 15% of women.

Sadly, for some, it is severe enough that it interferes with work and other activities for one or more days every month.

Again, for other women, the pain diminishes after childbirth, but for many women it continues.

Why Women Have Menstrual Pain

Chemicals called prostaglandins are the major cause of the often excruciating pains.

Before the period comes, the endometrial cells that form the lining of the uterus make large amounts of prostaglandins.

When these cells break down during menstruation, the prostaglandins are released.

Furthermore, these released prostagladins constrict the blood vessels in the uterus and make its muscle layer contract.

The contraction then causes painful cramps.

Often, nonsteroidal anti-inflammatory drugs (NSAIDs) work for this cramp. However, they are usually a burden for some women.

Thank goodness there are foods that can serve as alternative natural remedy.

One of the things that the drugs for menstrual cramp do is to relieve pain.

Basically, they lower the production of prostaglandins by inhibiting the growth of the endometrial cell layer.

However, addressing the root cause of the pain will be a better alternative for many.

Basically, the reason the cramp happens when the period comes is that the amount of estrogens in a woman’s body rises and falls, following the monthly menstrual cycle.

As this estrogen rises, it thickens the lining of the uterus and this falls off during menstrual flow, causing cramp.

One way to reduce this pain is to lower the amount of estrogen that is in the body at the time the period comes.

Not having fibre-rich food in your diet increases the chances of the estrogen finding its way into your bloodstream.

Since reducing estrogen helps alleviate menstrual pain, avoiding foods that are not fibre-rich is one healthy habit to adopt.

They often cause bloating and water retention and some of them are fatty foods (animal products), alcohol, carbonated drinks (sweetened drinks), caffeine and salty foods.

Here are few fibre-rich foods that you can add to your diet.

Flax Seeds: This contains Omega-3 fatty acid and they reduce inflammation because of the antioxidants they carry.

Almond and other nuts like walnut are rich in manganese which relieves cramps.

Red Rice: A fibre-rich rice that helps in the detoxification of the body also aids the removal of estrogen from the body.

Broccoli contains vitamin E which also acts as an antioxidant.

Have you read: Flaxseed: 7 Amazing Health Benefits You Don’t Know

Leafy greens are great sources of iron and they help you replenish iron lost during menstruation.

They can help you body store up iron prior to the period or during the period.

Interestingly, spinach, kale, swiss chard, collard and beet greens are some of the vegetables that are rich in iron.

Another element found in leafy greens is boron and this also makes them great for menstrual pain.

Add then to your diet and reduce the troubles that often come with your menstruation.

How can you tell if an online drugstore is operating legally 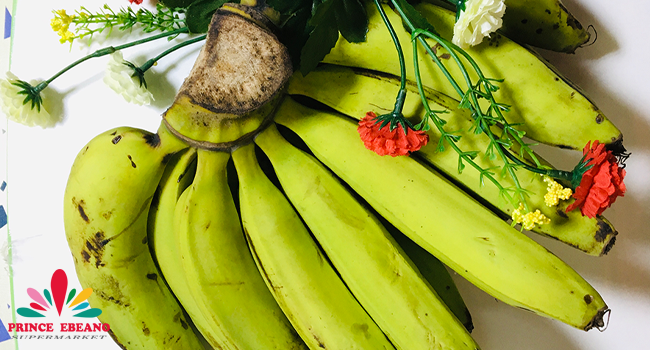